The exhibition, in appreciation of her son's education at Tonbridge, recently took place in Old Big School. A percentage of sales donated to the Foundation Award bursary fund. Luke Richards (PH 2001 - 2006) was offered a bursary to attend Tonbridge School. His father died when Luke was six, so the generous bursary offer, plus an academic scholarship, made it possible for him to take up the place.

The School encouraged his love of music and he went on to read music at Nottingham University. After graduating, he moved to Los Angeles and started working with film composers Harry Gregson-Williams and David Buckley. This was followed by two years based at Hans Zimmer’s studio.

Luke has developed a successful career composing music for the film industry. He now writes music for TV and for films which have included Jason Bourne, Skyscraper, American Hustle, Transformers: The Last Knight, and the video game series Call of Duty. Recently, Luke has worked with the Oscar-winning composer Rachel Portman on her latest Disney film, ‘Godmothered’. He now lives in London and has recorded multiple orchestral projects at Abbey Road Studios for the music production company Audio Network. Currently, he is co-scoring a forthcoming Netflix TV thriller with David Buckley. 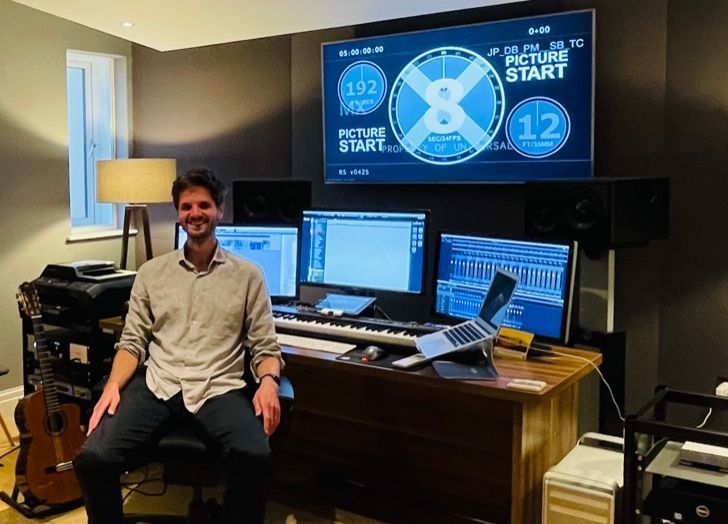 Zillah Richards has taught watercolour painting for many years. She attended the Ruskin School of Art (now the Fine Art Department of Oxford University) from 1969-71. She has had several solo exhibitions in the North-East of England where she lived before her move to London and Kent.

The exhibition at Tonbridge School will feature paintings that show a wide range of interest including architectural, landscape, floral and coastal scenes.