On 24th/25th March, the 133rd Varsity Golf Match was held at Formby Golf Club, one of the world's finest links courses. 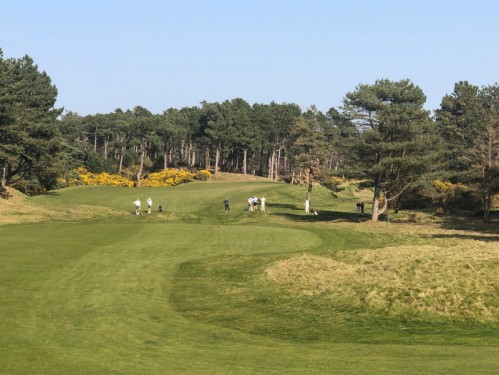 Calum Mackenzie is in his final year at Cambridge and Tom Nicholls is in his second year of four at Oxford. Indeed, having led the school team to the HMC Finals at Rye GC in 2019, the two found themselves facing each other in the foursomes on day 1 at Formby GC on ‘England’s Golf Coast’, with Mackenzie coming out on top after the 36 holes.

Yet, this was only the start of the story… The two teams were closely matched, and the result was in the balance for most of the two days. CUGC edged the foursomes 3-2 and in the singles on day two was ahead at lunch in five of the ten games, with Oxford up in four and one being tied. In the end, though, despite Mackenzie’s convincing victory over the Oxford Captain, OUGC rallied to turn things around in the afternoon, with Nicholls, having been three down after 18, finding inspiration to win his match on the last to help the dark blues run out 9-6 winners overall.

To rub salt into Cambridge’s wound, Henry Weston (JH 2013-18) found himself on the losing side in the Dinner Match, meaning that Cambridge had to foot the bill to celebrate Oxford’s victory! In the aftermath, Nicholls was seen several times approaching the bar… 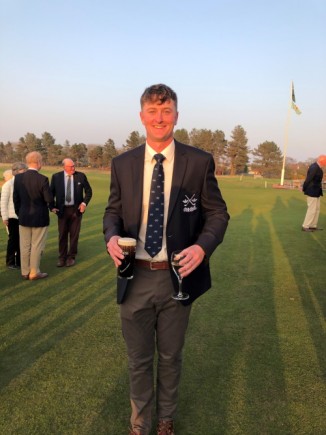 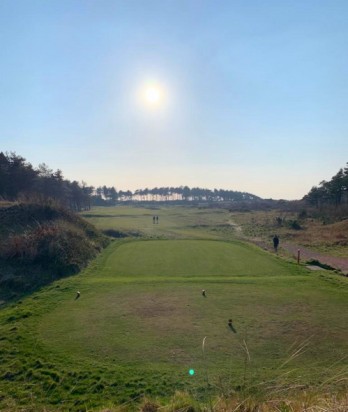